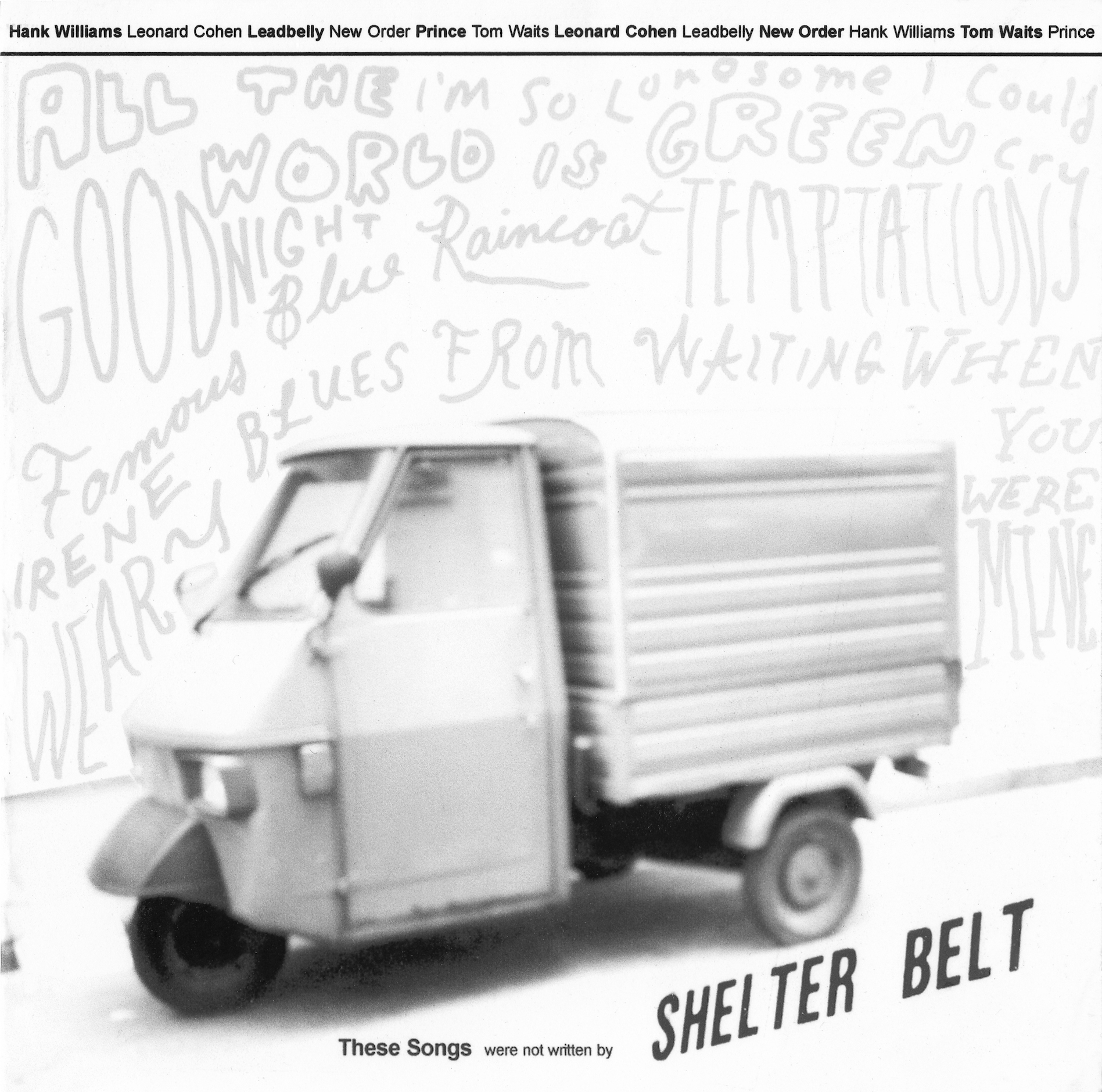 4. All The World Is Green

6. When You Were Mine

7. I’m So Lonesome I Could Cry

A collection of eight cover songs reimagined by Shelter Belt.

More than half of the songs on this record were featured on the podcast Coverville. Host Brian Ibbott particularly enjoys our rendition of Goodnight, Irene, calling it “amazing.”